Software AG is international company recognised as an innovative technology leader by major analyst firms. With their Australian headquarters based in Sydney, Software AG team works closely with their clients to develop and utilise their enterprise applications. As a long standing client for Morphos, we have completed over ten fitouts for Software AG over the years, also working interstate, including Melbourne and Canberra.

The brief for this latest project was to create a contemporary space that welcomes an abundance of natural light, providecollaborative space and a sense of openness. Working with the heritage-listed base building site, a crisp colour palette was combined with simple, yet refined furniture to create a modern and professional working environment. This contrast of the traditional Architecture with the modern interiors became a driving force throughout the design approach. The simplicity of the furniture and finishes allowed the geometric feature film to become a subtle hero of the space. As a technology company, the aesthetic needed to be minimal, yet contain elements of visual interest to reflect the international corporate identity of Software AG.

Details took form through devices of texture and colour, such as the triangle inspired custom glazing and the mini subway tiles featured in the Breakout. Slimline pendants and pops of greenery were also integrated to enhance the serenity of the working environment.

Custom joinery was strongly utilised in the fit-out, featuring banquette seating at the entrance, as well as, in-built planters showing a considered and integrated design approach. Sleek and seamless storage solutions were also incorporated to add to this functionality and minimal design approach.

To maximise the heritage style windows and natural light, the planning of the space places built environment around the core, further complimented with an abundance of glazing on office fronts and meeting rooms. Added flexibility is also provided through the interchanging operable wall.

With another understated fit-out delivered on time and in budget, we are thrilled to be working with our long-standing client, Software AG, and hope to continue this working relationship in the future. Another job; well done. 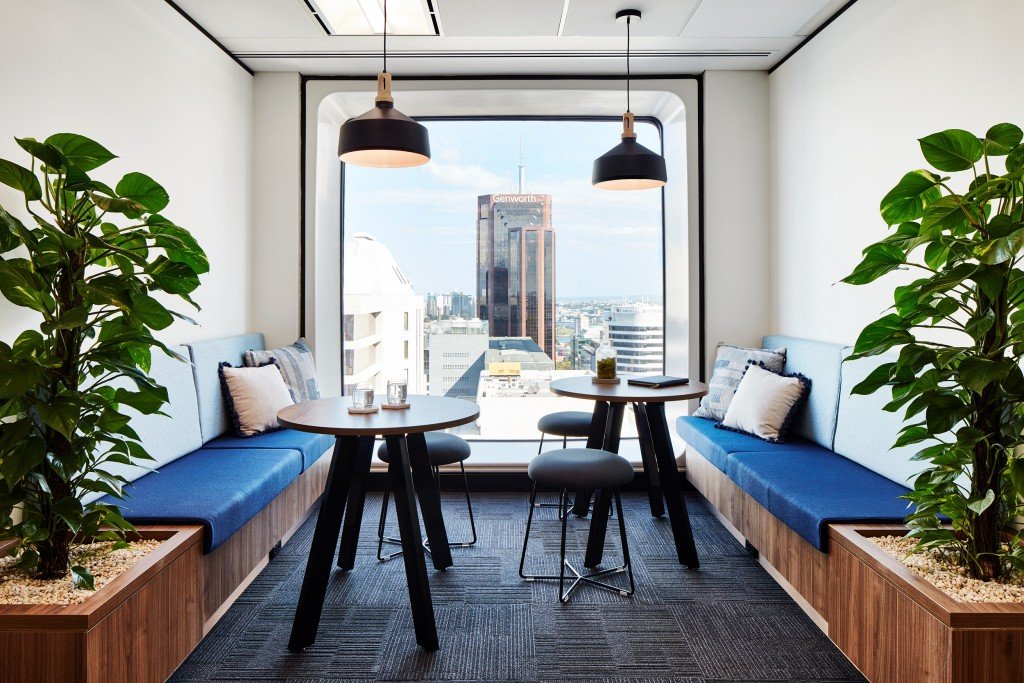 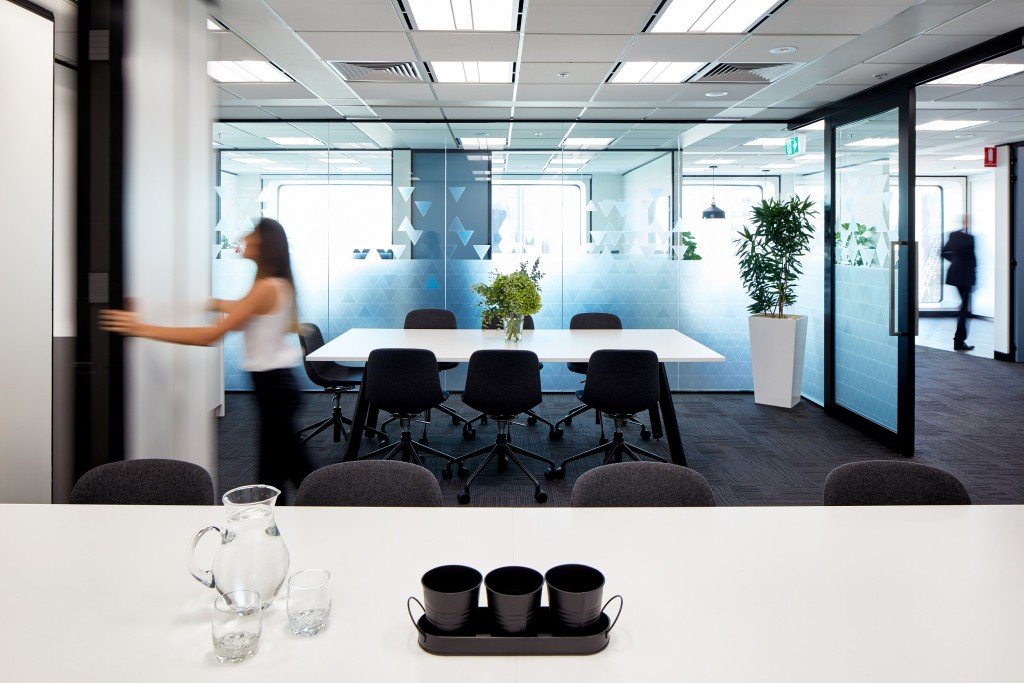 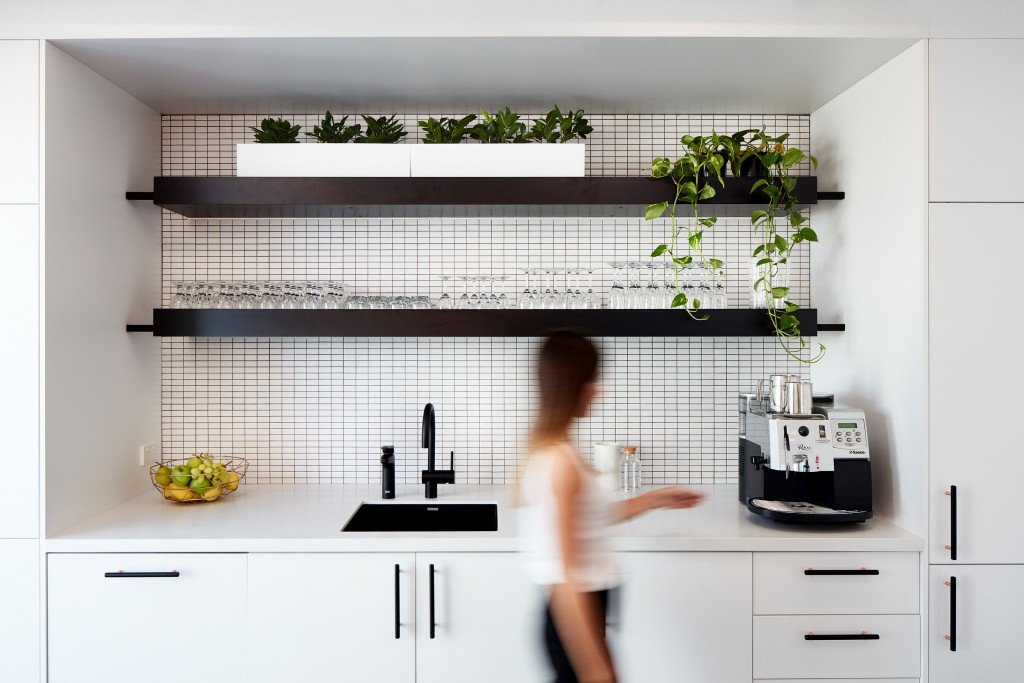