Donations to a worthy cause

For those that know us well, you would definitely be aware that Rohan doesn’t mind a bit of fishing. With a fishing trip to Fiji booked in for last month, Rohan didn’t want to go empty handed following the devastating cyclones to have hit Fiji earlier in the year.

Rohan took the company credit card to Adidas, used a discount card and stocked up. Our insurance brokers Graham Knight Insurance (GSK) generously matched us dollar for dollar and a number of parents and kids from Balmain Junior Rugby, a team we happily sponsor, got involved by donating an assortment of 2nd hand gear.

Rohan and his cohorts took  1 huge bag  of 34kg of new and 2nd hand Rugby gear and distributed to 3 schools all impacted by the Cyclones, which were gratefully received. 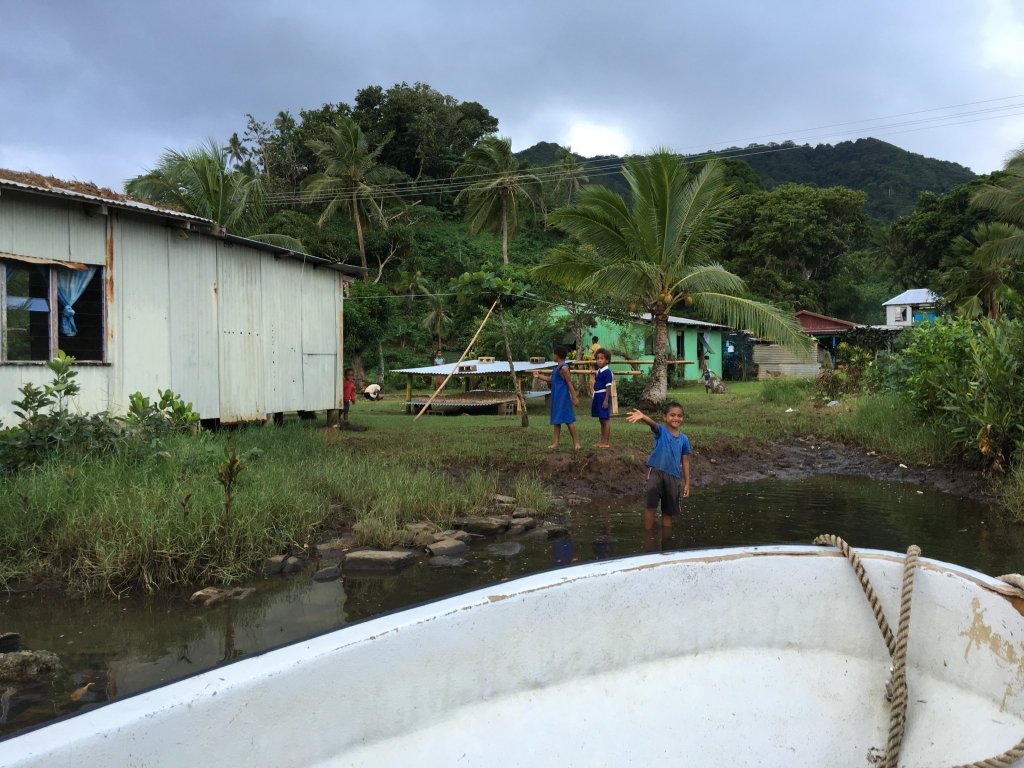 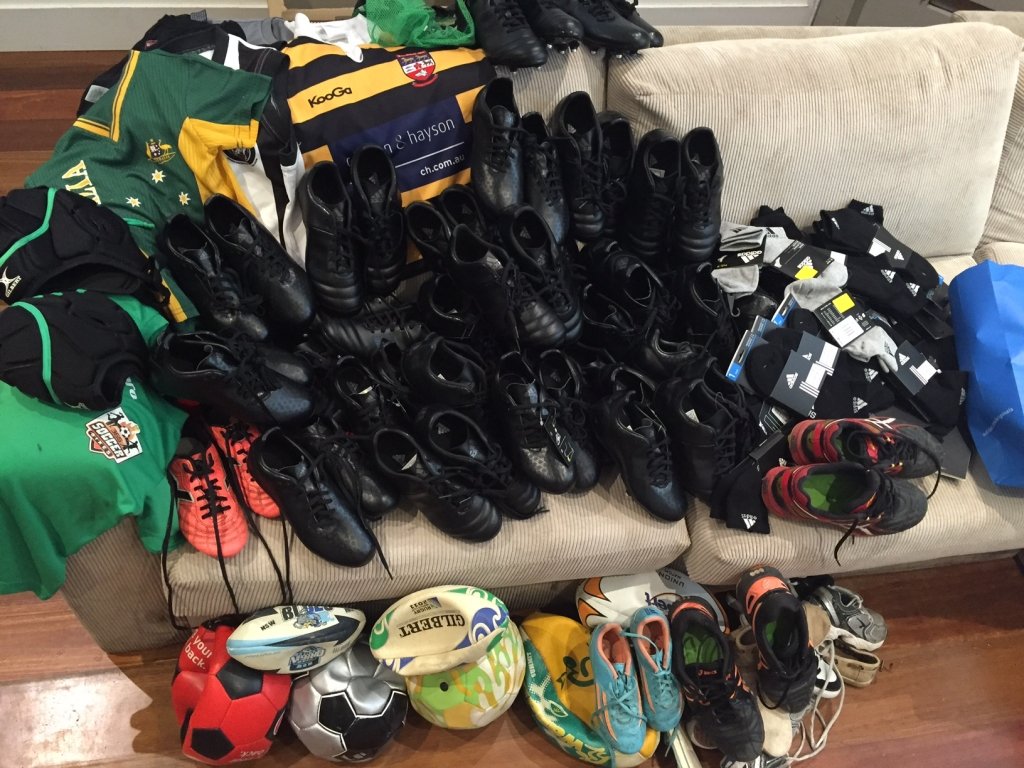 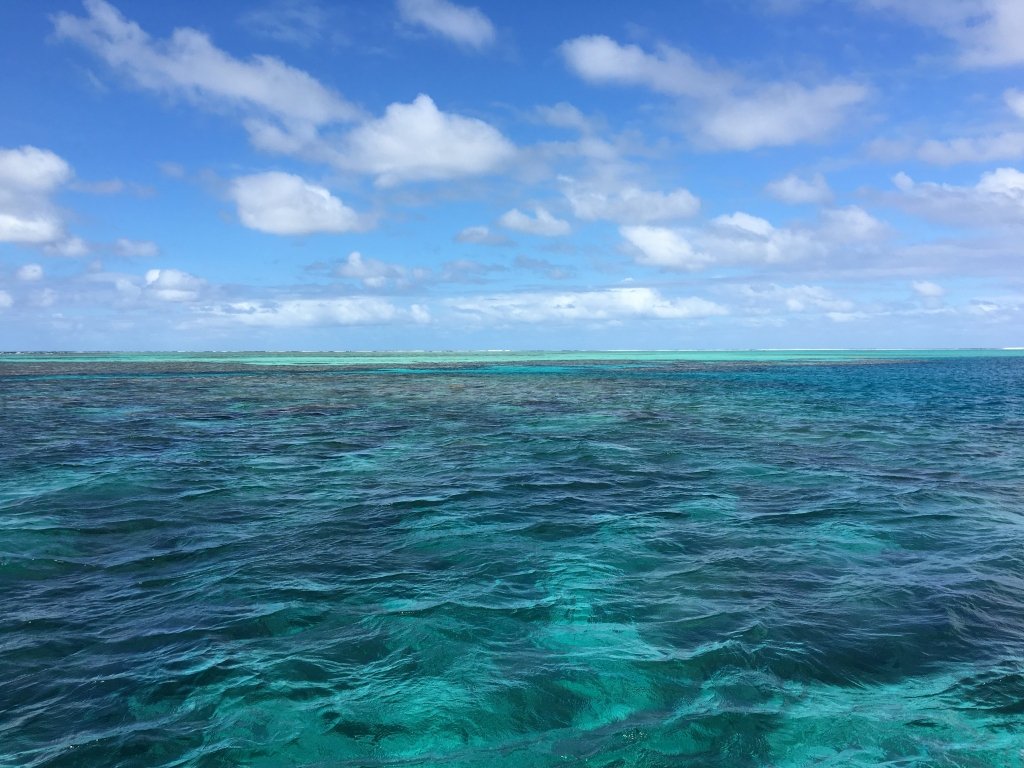 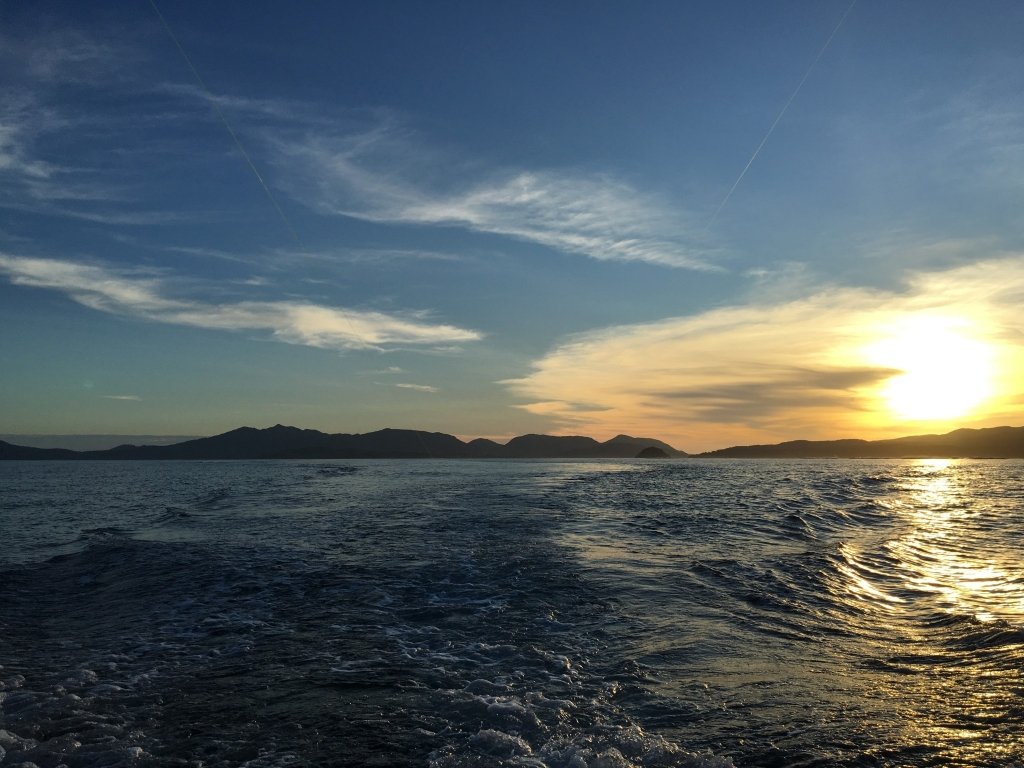